Boredom is at the root of device addiction, meditation is the cure

Posted on January 11, 2018 | Comments Off on Boredom is at the root of device addiction, meditation is the cure 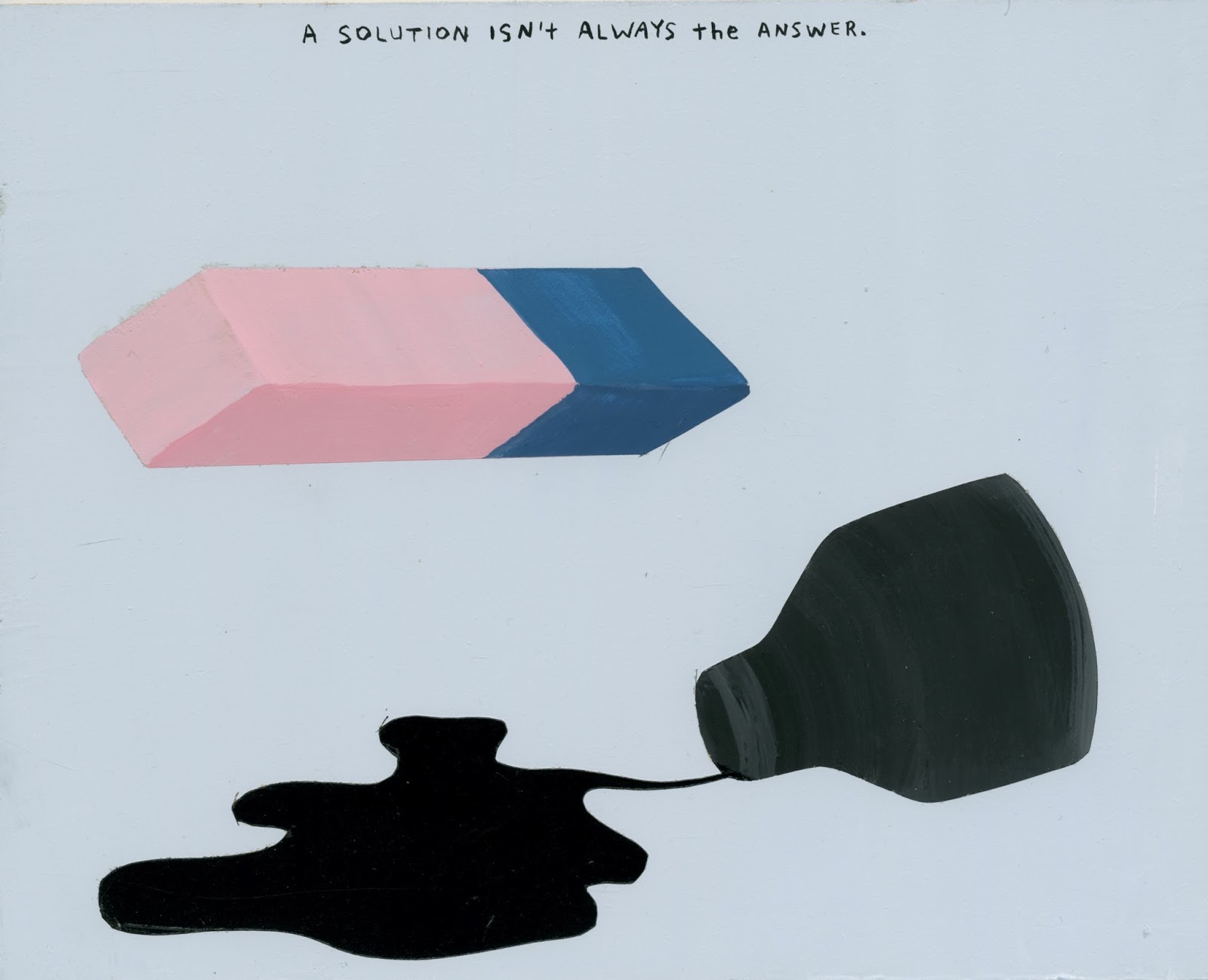 The verdict appears to be in: smartphones are ruining us. They’re making kids depressed, causing parents to neglect their kids,  ripping our society apart  and ruining our attention spans.

As a result Apple shareholders recently wrote a public letter to Apple, petitioning the company to make changes to it’s devices.

France is making rules to outlaw phones in schools for kids 15 years old and younger.

These are welcome attempts at solving the problem. But ultimately each of us has to acknowledge how our devices are manipulating us and take responsibility for our device consumption. And it isn’t an easy task because social media apps sink their hooks in deep. They’re designed to take advantage of our brain’s vulnerabilities.

Being proactive about taking back your mind from these devices requires going on the offensive; not unlike deliberately avoiding the ice cream isle if you want to lose weight, you need to disable notifications, leave your phone in a different room or remove apps from your phone altogether. But I think there is still a root problem here that will always be working against our efforts to thwart device addiction — boredom.

The threat of boredom has never been more real, no thanks to our devices training us to always be stimulated. And it shows: waiting in line, while taking a break or between sentences in conversation with friends, the phone is out — the ultimate filler.

There are plenty of articles pointing out that boredom is a useful tool. It’s crucial for developing “internal stimulus,” which strengthens the creativity muscles  by allowing us to notice the thoughts and observation boredom sparks.

Boredom has also been cited as a necessary to get good at things. To get good at something takes effort and there’s a stage — sometimes a long stage — that’s tedious. Like composer John Cage is quoted saying,

“If something is boring after two minutes, try it for four. If still boring, then eight. Then sixteen. Then thirty-two. Eventually one discovers that it is not boring at all.”

But what if boredom isn’t something that needs to be used, struggled through or solved at all? Maybe boredom is an invented affliction designed by marketers so they can sell you a solution; similar to the premise of “wearing occasions” — the made up idea from apparel companies to sell you multiple kinds of jackets even though they all do the same thing.

So what is boredom? It’s a label that we’ve put on the feeling of being uncomfortable with ourselves and with what’s in our minds and hearts. Now while there is no diversion good or long-lasting enough to solve this, meditation provides us with a laboratory situation in which we can examine this syndrome and devise strategies for dealing with it — a practice that can leave us never feeling bored again — and therefore never longing for a quick fix from the facebook newsfeed.

Look it objectively without flinching. Study the phenomenon and learn its mechanics. The way out of a the boredom trap is to study the trap itself, learn how it is built. You do this by taking the thing apart piece by piece. The trap can’t trap you if it has been taken to pieces. You can come to realize that You are not the boredom. The result is freedom.

The goal of meditation is to learn to control your mind, to step outside of the endless cycle of desire and aversion. You can learn not to want what you want, to recognize desires but not be controlled by them.

In this light, you can swap boredom with presence. Boredom isn’t something that happens to you, it’s something you can do.

This entry was posted in meditation and tagged meditation. Bookmark the permalink.